Big news for the Everts family, because it gets a little bigger. This week the S72 Gin will receive the company of his little brother the S72 Vodka!

You probably ask yourself; why introducing S72 Vodka. The answer is simple after the warm welcome our unique gin with violet flavour received, I noticed that this unique flavour was still missing in the vodka range. This is when distillery Massy made a sample of the violet vodka idea. After some tastings with vodka-connoisseurs and their positive feedback about the soft taste and delicious aftertaste, the little brother of the S72 gin was born! If you look at them you would think they are identical twins, because they share the same bottle but off course the labelling and content is different.

Bartender Kwinten Ghijsens, a man who can make the greatest cocktails, already experimented with our new S72 Vodka. And already he created two great recipes, both a little bit exotic. In the first one he uses “Red Bull Tropical Edition” and Pineapple, in the second recipes he uses “Red Bull Orange Edition” with mandarin taste combined with limoncello.

With the holidays coming up, they will be there before we realise it, we’re planning on some cool things to do with our S72 Vodka. But I can’t say more, because it’s still bit of a secret.

But you will read it soon enough in the next blogpost.
Greetings
Stefan Everts 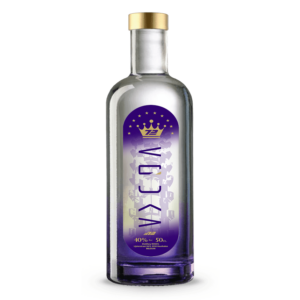 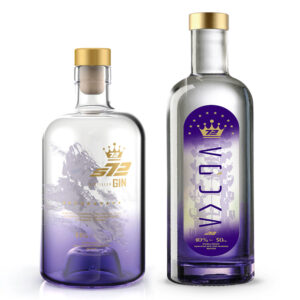